Once upon a time, JavaScript, which all developers know about, was transformed into a general-purpose language with a lot of application variability. This was done using Node.js technology.

Here we will discuss developing applications with Node.js.

What is similar between Node and other server-side scripting technologies?

Asynchrony is at the core of Node.js. Thanks to this, a Node.js application can serve a much larger number of client requests per unit of time, in contrast to analogs created using other technologies. What that means for node js development company?

Node allows you to quickly develop MVPs. A large number of packages with various functionality was developed by it. You don’t have to waste time developing the basic functionality, but immediately concentrate on the business logic.

Node.js is very closely related to JavaScript, the syntax and architectural approaches are identical, the only difference is the “wrapping” (browser and server).

What are the weaknesses of Node?

Node is very fast at handling a large number of lightweight requests (those that do not require lengthy data processing, complex calculations, etc.), but its performance drops dramatically if requests require large server resources.

Often these disadvantages are used by supporters of other technologies in order to explain their refusal to use Node in development. In addition, they confirm this shortcoming, saying that you cannot create really serious applications on single-threaded Node.js. Which, in turn, is a fundamentally wrong approach at the current level of technology development.

First, there has long been an approach in which multiple instances of the application are launched and the Nginx web server is used as the load balancer. Second, modern versions of Node have a built-in ability to form clusters from single-threaded processes. And in addition to this, you can automatically restart processes, balance the load, control over memory usage, etc.

Where is Node convenient to use?

The technology is great for most projects in the modern world of web development. Who of the founders of almost any project at the start has not dreamed that as many people as possible use their creation?

Does .NET Have a Future? 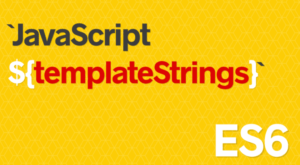 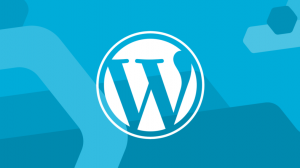